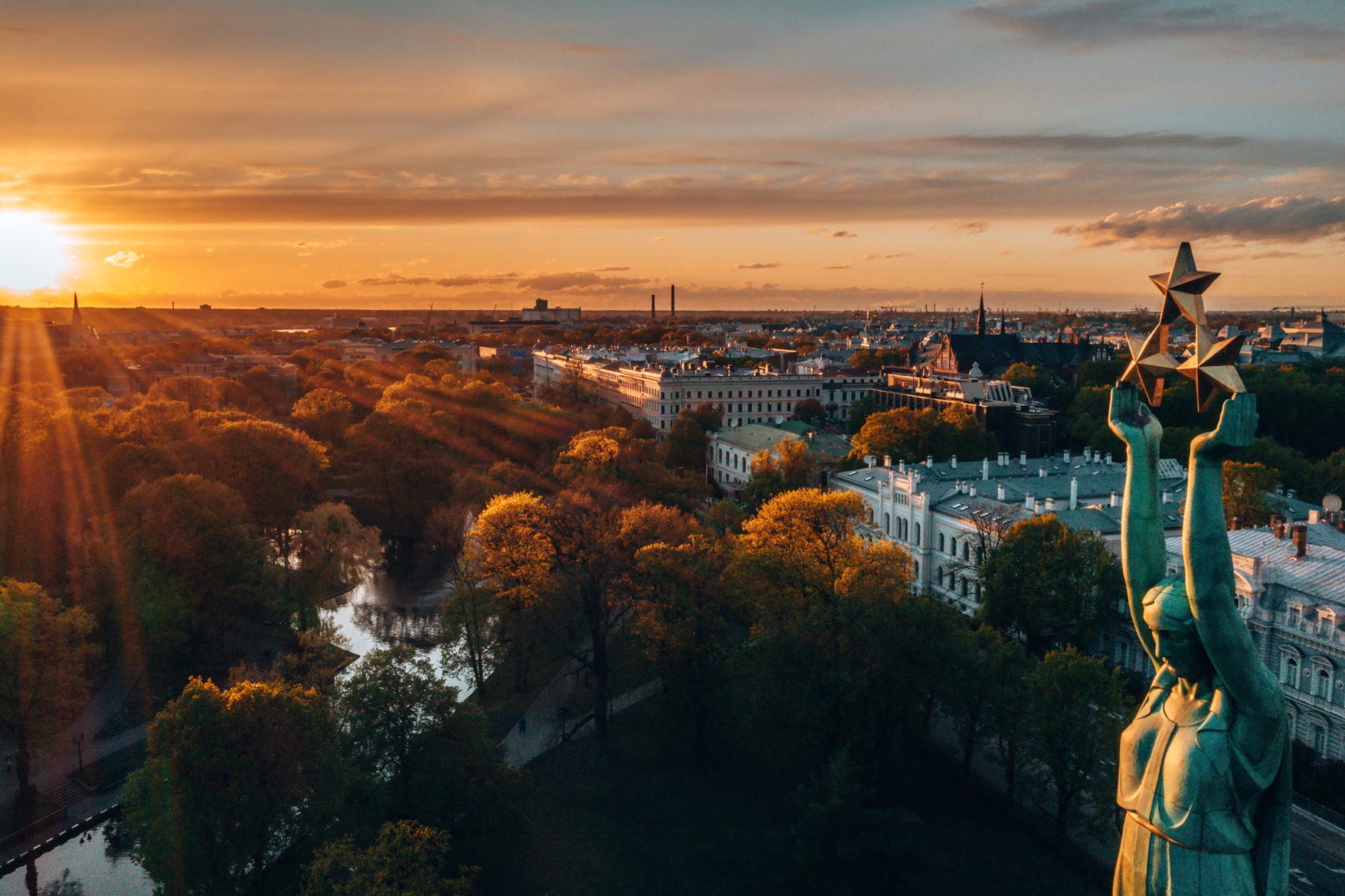 On November 18, Latvians all over the world will celebrate the 101st anniversary of Latvia’s proclamation of independence!

The state of Latvia may be 101 years old, but as we all know, 50 of those were under foreign occupation. Our grandparents and parents fled a country torn apart and found themselves in exile in a strange new land. Every one of them had something with them from Latvia – a grandmother’s brooch, grandfather’s diary, or some other souvenir of another life, grabbed in a hurry when leaving a home they might never come back to.

And of course, pīrāgi and kāpostu recipes, which families are still preparing three or four generations afterwards. Living in another land, our ancestors created their own story of Latvia to tell their children and grandchildren.

It is often said that Latvians outside of Latvia are bigger patriots than those living in Latvia. They know more folk songs, their Latvian language may be considered by some more pure than that spoken today in Latvia. This impression developed because the question of identity – what am I?- is much more prominent living abroad, outside of the ethnic homeland.

Already almost 30 years Latvia has been a free nation. We, Latvians of the diaspora, now too can participate in the daily life of Latvia. We participate in parliamentary elections, our children learning at Garezers and Katskiļi are taught by teachers from Latvia, our children visit Latvia with “Sveika, Latvija!” trips and embark on internships with Latvian employers in Riga. Latvia for us no longer is a carefully treasured grandmother’s brooch – it is a reality and we are a part of it, if we so choose.

We, Latvian Americans, are not indifferent to that, which occurs in Latvia. It is important to us that those who are making decisions on legislation and putting it into practice, are those who represent the interests of Latvians all across the world. We have helped to establish Latvia’s place on the world map and so wish to also belong to Latvia in the coming century.

Let us all have a joyful day commemorating the Latvian independence!