Day of the Restoration of Latvian Independence 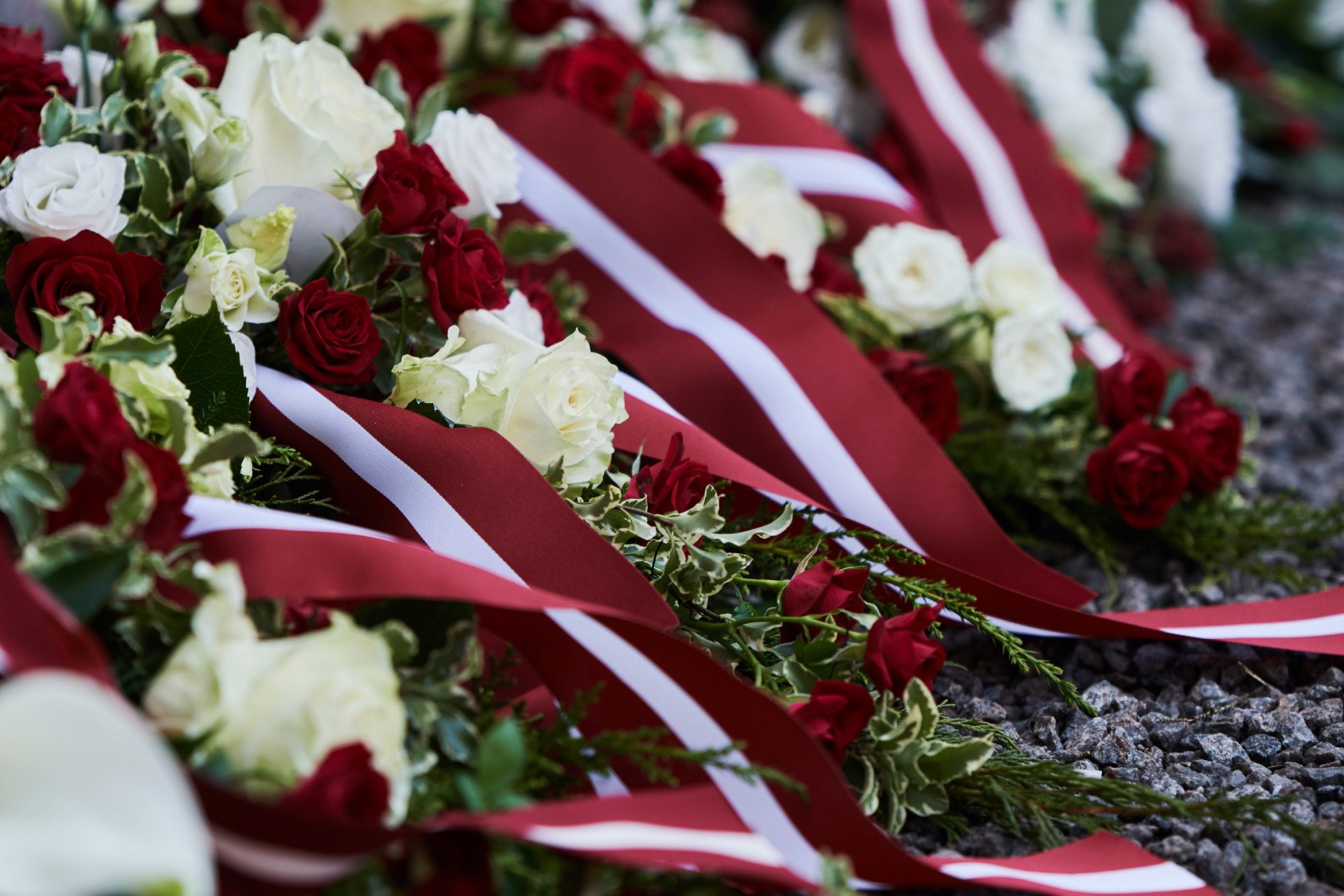 Many of us remember the time, when we began to talk of Latvian independence as a reality- on both sides of the Atlantic. American Latvians, who all of the years of the occupation had fought for the ideal of an independent Latvia, were ready to help and support the Popular Front of Latvia and the freedom fighters of the Third National Awakening. Although for many Latvians in exile it was hard to believe that winning back independence was possible in the near future, it was people from Latvia who were visiting the U.S. in the 80s that were convinced that freedom was imminent. “Latvians abroad were those that organized our meetings with political leaders, helped to open the doors, that would never have opened otherwise. Not to mention the fact that we were received in their homes with great hospitality,” notes one of the founders of the Popular Front, Dainis Īvāns.

On May 4, 1990 the Declaration of Latvian Independence, which had been initially declared on November 18, 1918, was proclaimed as restored. The long awaited dream of freedom was fulfilled, and Latvian-Americans could stand proud, that their long maintained hope of restored independence had not been in vain.

Best wishes to all of you from the American Latvian Association on this historic day when we all together began the path to restoration of Latvian independence!

(Photo: State Chancellery of the Republic of Latvia)