ALA Grants $100K to U.S. Latvian Schools and Camps 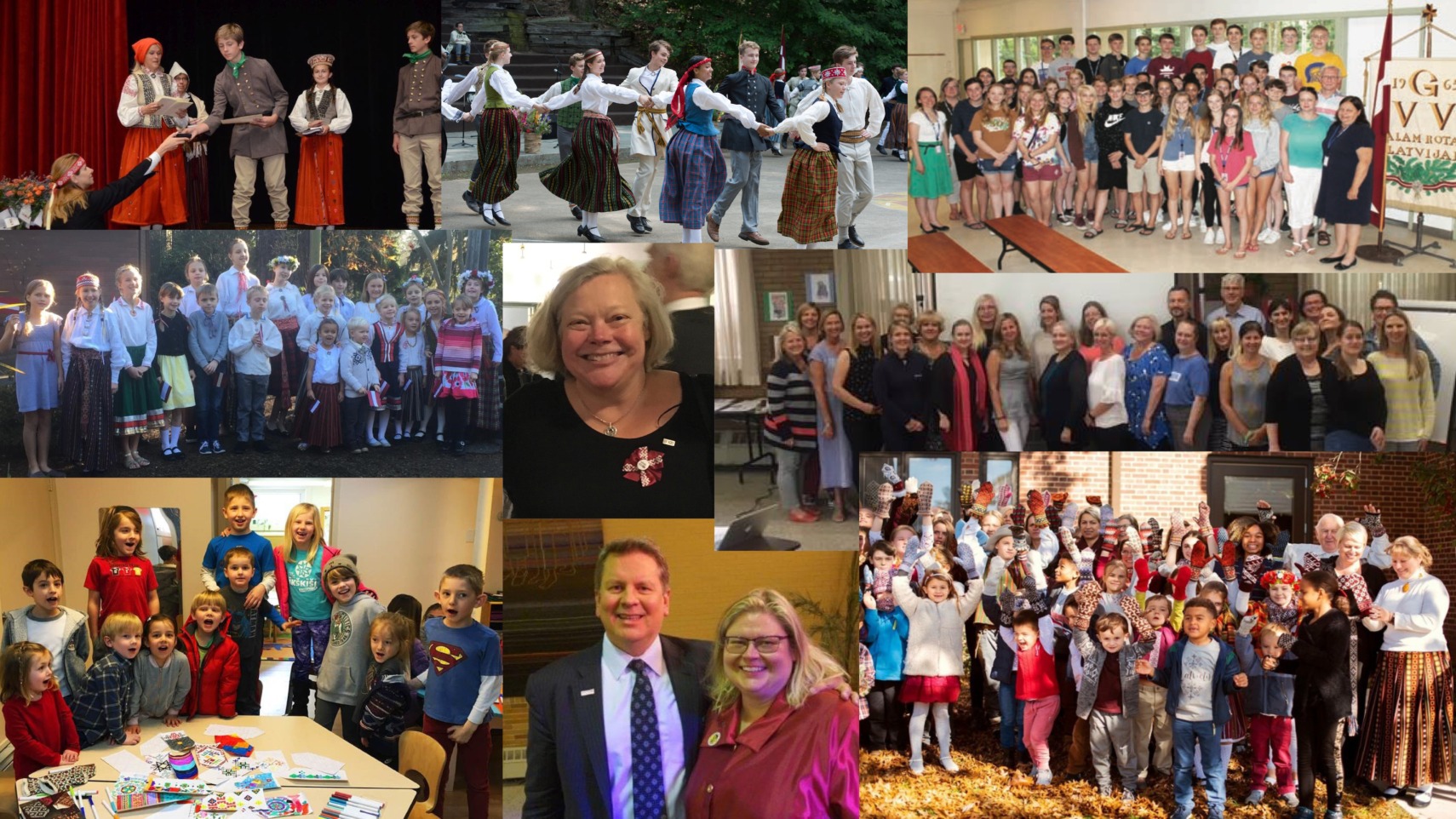 Supporting our children is an investment in the future!

Latvian schools outside of Latvia have always had a meaningful role in the maintenance of the diaspora’s Latvian identity- during the occupation of Latvia, and even now- when it is important for the new generations of the diaspora to not forget the Latvian language and to strengthen their cultural roots.

After the restoration of Latvian independence, there was speculation that the Latvian schools and camps abroad would soon disappear, but that didn’t happen. Latvian schools, camps and summer high schools continue to be a unifying force for those of Latvian descent in the U.S. These institutions bring together multiple generations and strengthen the Latvian community centers. During the 2019-2020 school year, there were 694 students attending 21 Latvian schools in the U.S. (532 in year-round schools, 162 in summer schools).

The pandemic that arose during the 2020 spring semester has, of course, disrupted daily life for everyone, but it also has significantly affected Latvian schools and summer programs in the U.S. For many months at least half of the Latvian schools successfully presented a remote learning / virtual program. The summer high schools and camps were also able to operate virtually this summer, albeit with a more limited program offering. Remote learning, of course, will never replace the joy of learning together in-person, an experience that also allows for the development of a true community. The new school year is fast approaching and our Latvian schools still face multiple challenges, including, for many, material concerns. Our schools and camps, whose mission is to uphold the Latvian language and culture outside of Latvia, must have the possibility of hope in the future.

Thus, when the ALA board met for a virtual meeting on August 11, one of the most important topics for discussion was support of the Latvian schools and camps. “We can’t go wrong in helping children,” noted ALA Director of Education Elisa Freimane. After a review of the situation, the ALA board adopted the following resolution unanimously: “Due to the effects of the 2020 pandemic, ALA will grant $100,000 to Latvian schools and camps in the U.S. to help cover budget deficits this year, and to help strengthen the future of these programs. The individual amounts granted to each school/program will be based on student counts for the last three years and the program lengths.”

During these hard times, ALA, as the largest Latvian organization in the U.S., hopes to communicate to the youngest generation that they are an important part of our communities, and to relay to our donors the fact that their gifts are being invested in the future of our communities. “ALA has supported schools since the organization’s inception, by helping schools to obtain teaching tools, develop educational program guidelines, all in order to guarantee quality education for our children. ALA continues to help schools by organizing teacher conferences, meetings and other educational events, thus it is important that during this difficult time, our organization extends assistance to students, their families, teachers and schools,” says ALA President Pēteris Blumbergs. “We are especially happy that this assistance will be granted to programs from one U.S. coast to the other, from New York to California, and that it will also ultimately reach all ages of children.”

The total amount of the grant – $100,000 – will be one of the American Latvian Association’s largest grants in its 70 year history.

Precise grant amounts for each institution/program:

The American Latvian Association wishes all the best for U.S. Latvian schools- in particular, strength to move forward through this difficult time- and thanks these institutions for operating up to 70 years for the benefit of new generations of Latvians! Let our Latvian children grow up to also value their heritage and to be ambassadors of Latvian culture to the rest of the world!